The recently spotted Mahindra S201 looks almost production ready and is seen with production-spec alloys, taillamps, and others. The SUV might be revealed later this year. 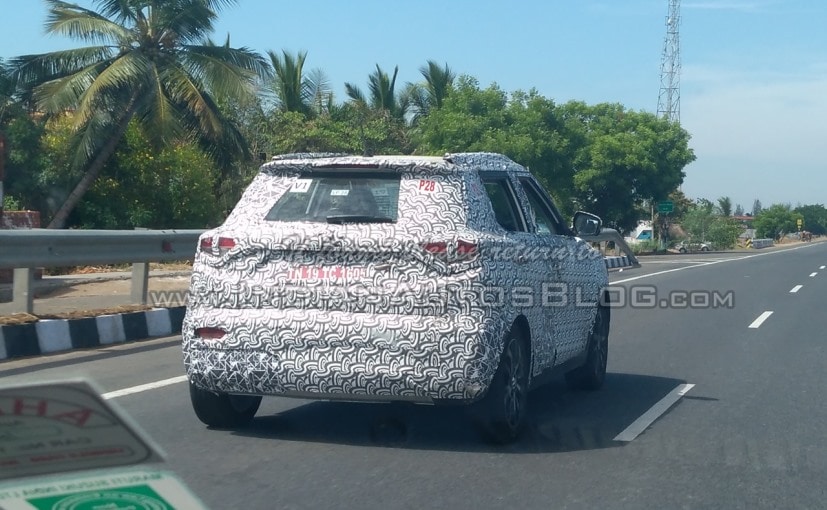 The much-anticipated Mahindra S201 was recently spotted again and this time around the subcompact SUV looks more production-ready and is also seen with a set of new alloy wheels. However, the prototype is still heavily covered in camouflage, which means Mahindra hasn't entirely finished completing it and we might have to wait a little more to see the final production version of the SsangYong Tivoli-based SUV. Like the previous test mules, this one too was spotted testing on the outskirts of Chennai, Tamil Nadu. 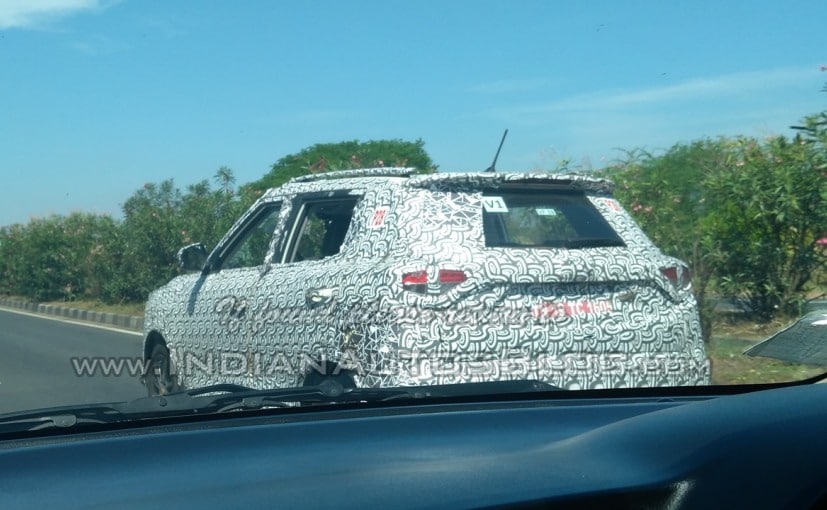 Mahindra S201 SUV is seen with production-spec taillamps, alloy wheels and other features

Despite the heavy camouflage, we were still able to see some of its production-ready parts like the all-new horizontally placed taillamps, which are very different from the ones we saw on the Tivoli. Furthermore, as mentioned above, the SUV is also seen running on a set of multi-spoke alloy wheels, ORVMs, roof rails and a larger roof-mounted spoiler with integrated brake lights. Although we do not get to the front section of the SUV in these images, based the previous one we saw, the SUV now also gets production-ready headlamps designed with double barrel cluster and integrated turn indicator lights. Like the Tivoli, the S201 will also get a sleeker front grille with a large central airdam, a sculpted front bumper and new trapezoidal foglamps. 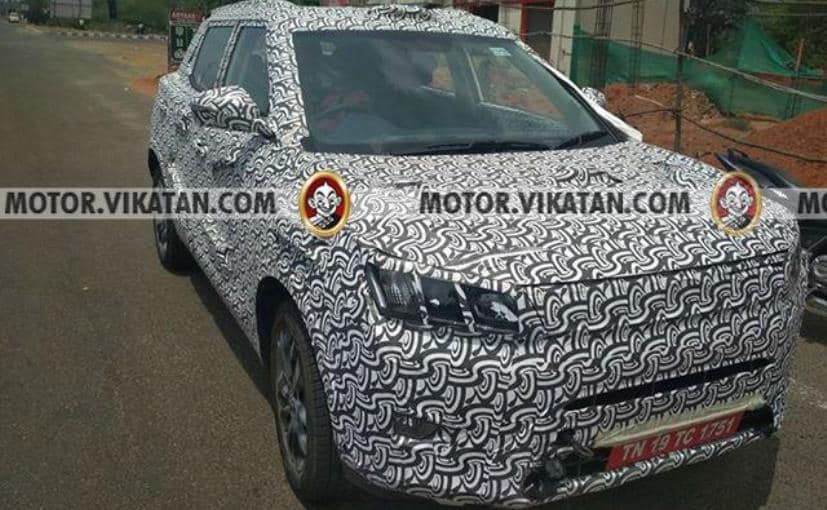 Based on some of the previous spy images, we know that the S201 will also come with a nice-looking 5-seater cabin with a dual tone dashboard and a larger touchscreen infotainment system. The SUV also gets a large twin-pot instrument console with a central MID, along with a new steering wheel, engine start/stop button, and cruise control. The SUV also gets two USB ports, AUX-IN and a 12V power socket, among others. 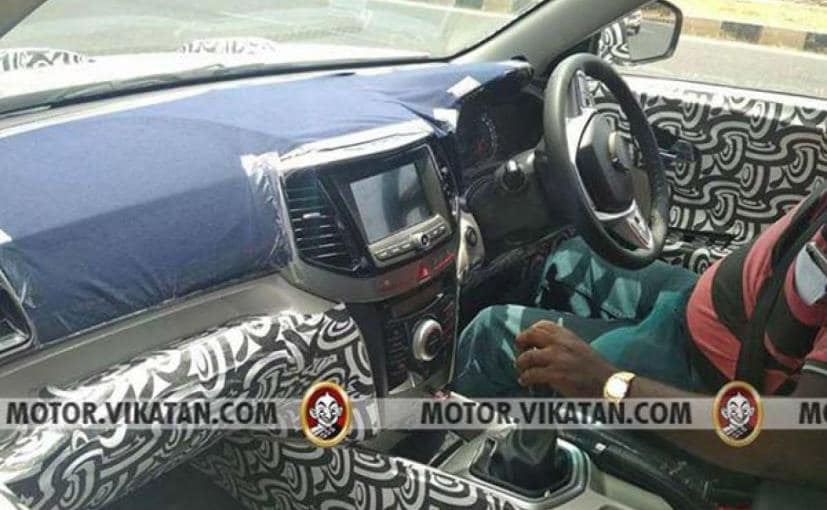 It's too soon to comment on the engine options, but we expect the new Mahindra S201 to get the 1.2-litre G80 turbo petrol and 1.5-litre mHawk120 diesel engines. Having said that, Mahindra might consider coming out with the new 1.6-litre diesel engine and the new 1.5-litre petrol motor that it has been working on for a while now, although, we won't keep our hopes high. Transmission duties are likely to be handled by a 5-speed manual and possibly an AMT unit.

Unlike the Tivoli, which is more than 4-metre in length, the production version of the S201 will be a sub-4 metre SUV. Considering both the TUV300 and NovoSport have failed to stand up against the segment leader Maruti Suzuki Vitara Brezza, or even the Ford EcoSport for that matter, Mahindra needs a solid product for the subcompact SUV segment, the S201 might just be the one.