We take a closer look at the upcoming Tata Harrier SUV's exterior design and features. The Tata Harrier will be launched in India in January 2019 and will take on the likes of the Mahindra XUV500 and even the Jeep Compass. The new Harrier gets the new design language that Tata Motors calls Impact 2.0 like we have seen on the Nexon. It is the longest car in its class and will most certainly appeal to a range of buyers with its 2-litre diesel engine that makes 138 bhp of peak power and 350 Nm of peak toque. The new Tata Harrier will also be the new flagship offering from Tata Motors with the new Land Rover derived Omega Arc platform but lets take a closer look at that design language and see how it makes a first impression. 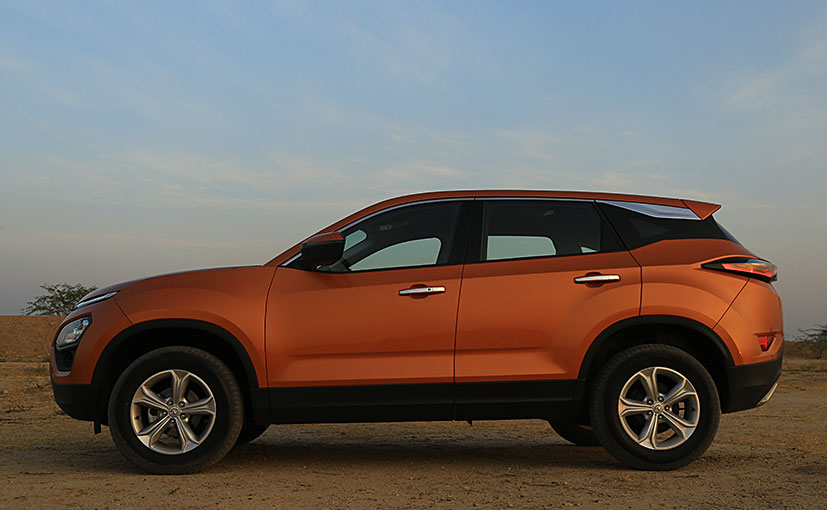 (Tata Harrier is dimensionally bigger than its competition) 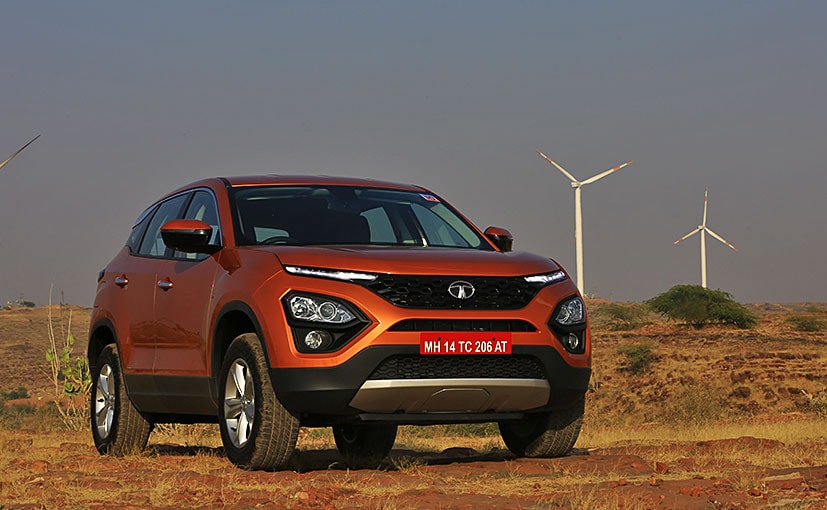 At the front, the Tata Harrier gets a split headlamp cluster with high mounted Daytime running lights and a large grille with typically Tata esque hexagonal design language. The actual headlamps themselves are set lower in the bumper and have a projector setup along with a separate foglamp cluster underneath it too. And to round off the front end, the Tata Harrier gets a silver skid plate. 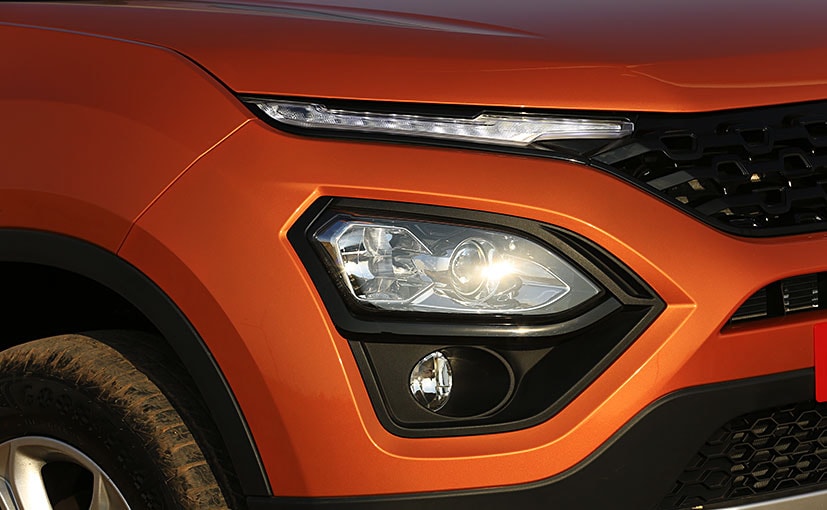 In profile the Tata Harrier is larger than the XUV 500 and gets a set of plastic claddings on the lower half and wheel arches along with either a set of 16 inch steel wheels or these 17 inch alloy wheels. The most distinct feature around the side though is that C-pillar with the floating roof design language. 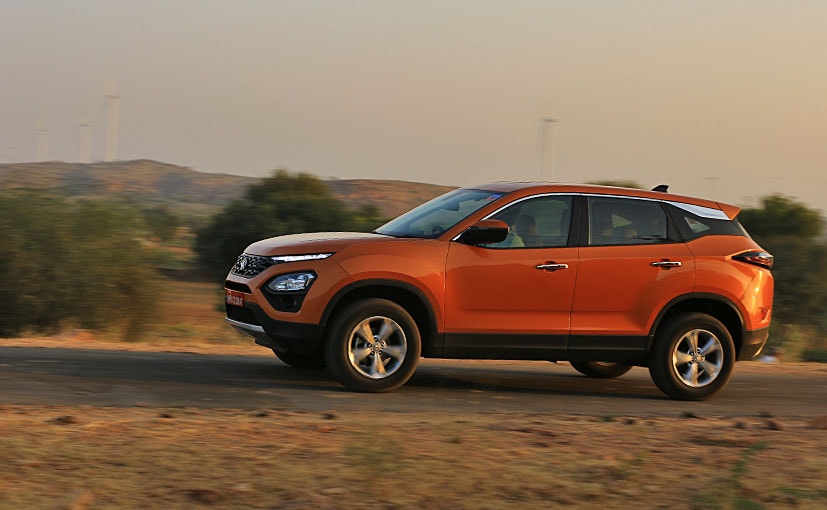 (The Tata Harrier gets a distinct profile with a floating roof)

Move to the rear and the Tata Harrier gets a set of thin tail lamps with LED treatment that are joined by a gloss black panel. Just like the front bumper, you also have a silver skid plate at the rear. And just to round it all off, Tata has chosen to display the name Harrier with a spread out central placement as compared to just a generic badge. 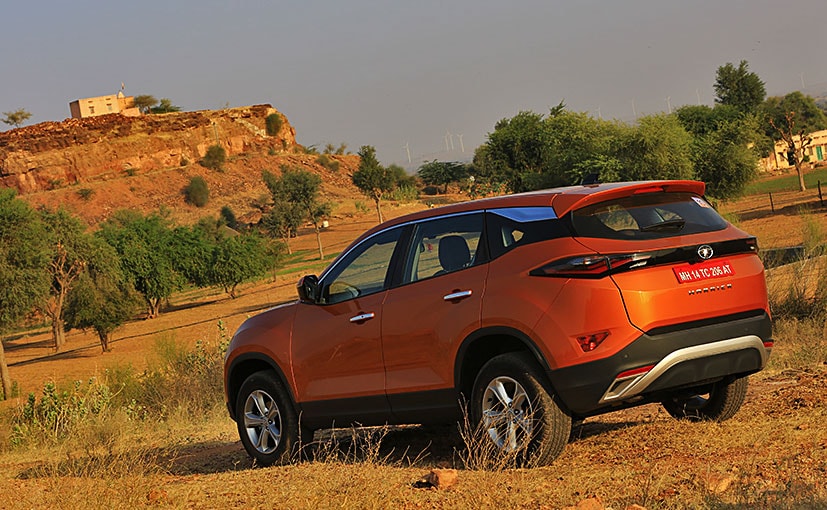 (The Tata Harrier gets a set of LED tail lamps)

So what do you think of the new Tata Harrier? Like what you see? Leave your opinions in the comments below and stay tuned for our detailed review of the new flagship Tata Motors SUV on December 7, 2018 right here on the carandbike youtube channel and on carandbike.com