Kawasaki has unveiled the Ninja 400 at the ongoing Tokyo Motor Show. The Ninja 400 will be replacing the Ninja 300, which will be phased out slowly. There is no word on the Ninja 400 coming to India at present. 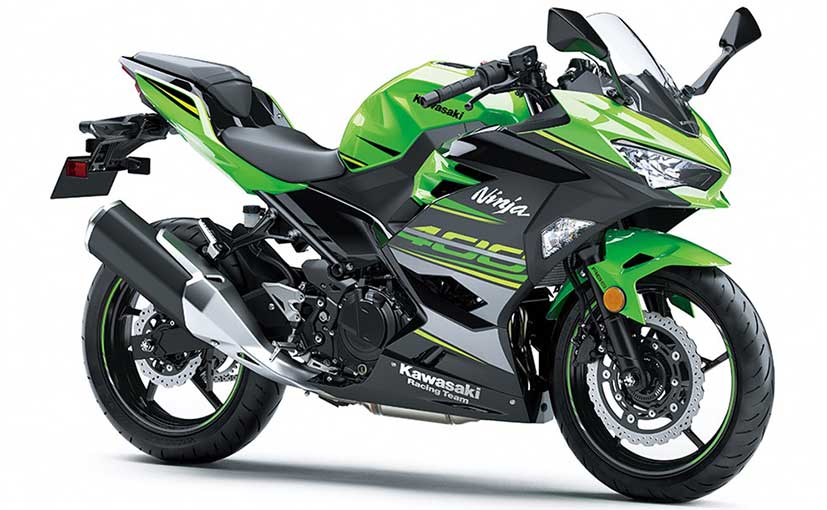 Emission Norms these days are tough to adhere to, especially in Europe. And this is the reason Kawasaki had to let go of the Ninja 300. It could not be made to meet the Euro IV emission norms. This is why Kawasaki will slowly phase out the Ninja 300. Yes! It's true! The Ninja 300 will be giving way to the all-new Ninja 400. The 400 is definitely more angular and takes its design cues from its biggest sibling, the Ninja H2, as is evident by the spoilers under the twin headlamps. The colour scheme that you see here is the Kawasaki Racing Team colours, with the 400 stamped across the sides of the fairing.

Also Read: Kawasaki Takes The Wraps Off The Z900RS 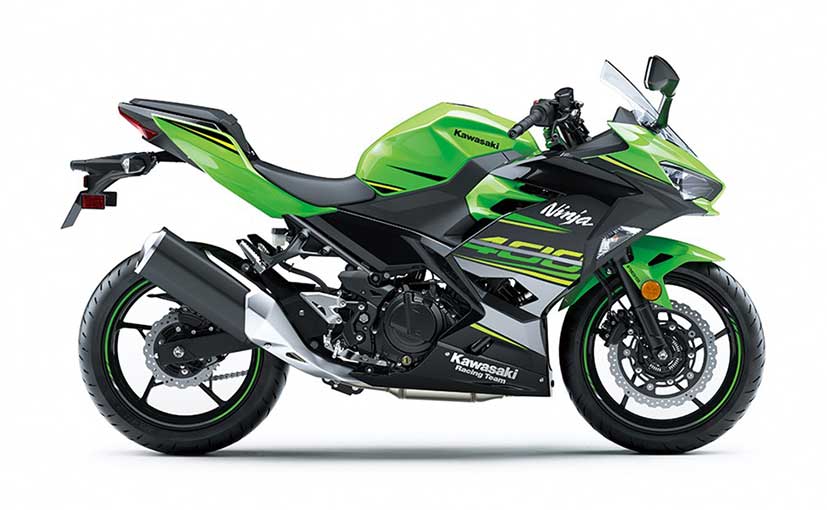 The Ninja 400 is actually an all-new bike. It gets a new 399 cc parallel-twin engine which makes 44.8 bhp, up from 39 bhp that the Ninja 300 made and max torque of 38 Nm. The increase in power comes from the bigger engine along with a bigger air-box. The engine itself is a kg lighter than the engine of the Ninja 250. The chassis too is all-new and is lighter and stiffer than before. The Ninja 400 weighs a total of 8 kg less than the Ninja 300. The kerb weight of the 400 is 168 kg. 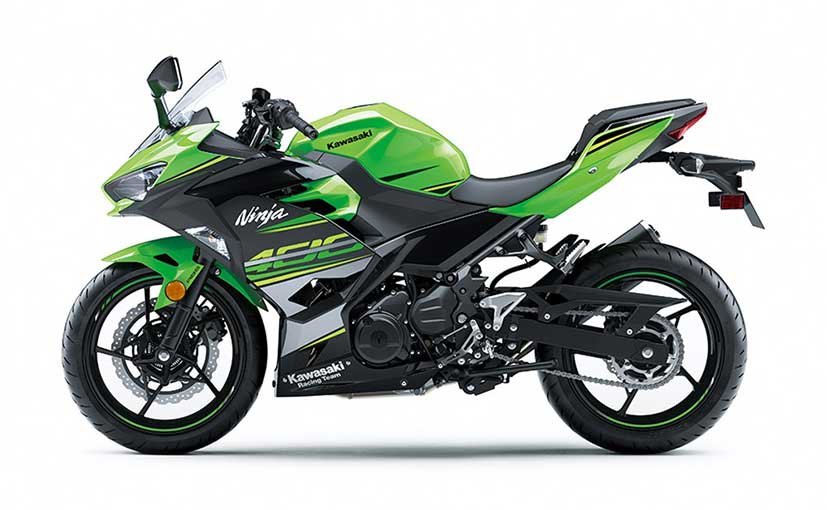 There is a slip-assist clutch on offer as well. The 400 now gets 41 mm Kayaba forks up front (earlier it had 37 mm) which is non-adjustable. There is a Nissin ABS unit on offer plus it has a 310 mm single disc up front as well. The alloys too are new and weigh lesser than the ones on the Ninja 300. The instrument cluster is borrowed from the Ninja 650. Kawasaki will also offer a few optional accessories to go with the Ninja 400 such as helmet lock, pillion seat cover, tank pads, a larger instrumentation and a 12V power outlet as well. When launched, the Ninja 400 will be offered in Metallic Spark Black, Lime Green and Ebony KRT edition.