The Yamaha Tenere 700 will be offered for sale online in Europe first, and will be available online for sale till July 2019. 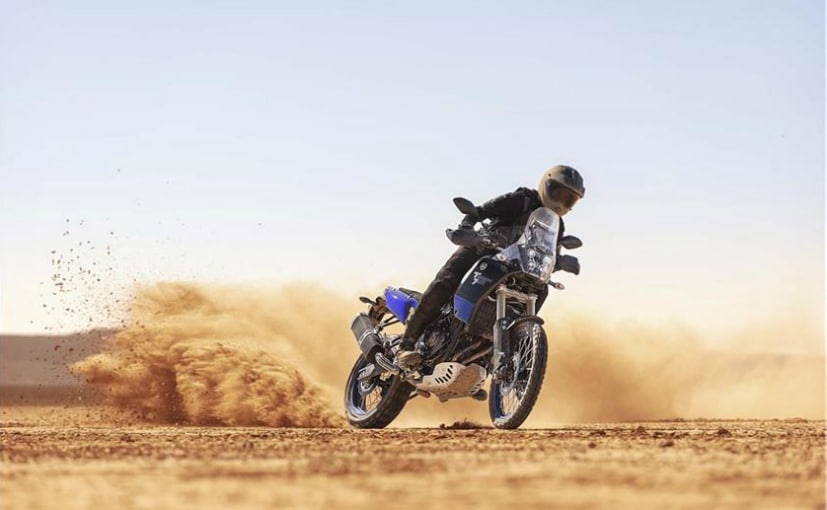 Yamaha has just announced the launch of the highly-anticipated Yamaha Tenere700, the middleweight adventure tourer which started as the Yamaha T7 Concept and will now be sold as the Yamaha Tenere 700. The Tenere 700 will go on sale online from March 27, 2019, and Yamaha is quoting a Euro 9,299 (around ₹ 7.5 lakh under current exchange rates) price for the Tenere 700. The price is exclusively for online orders and applies until the online ordering system closes on July 31, 2019. After supplying the first batch of online orders, Yamaha will begin delivery of the Tenere 700 to dealerships across Europe from September 2019. 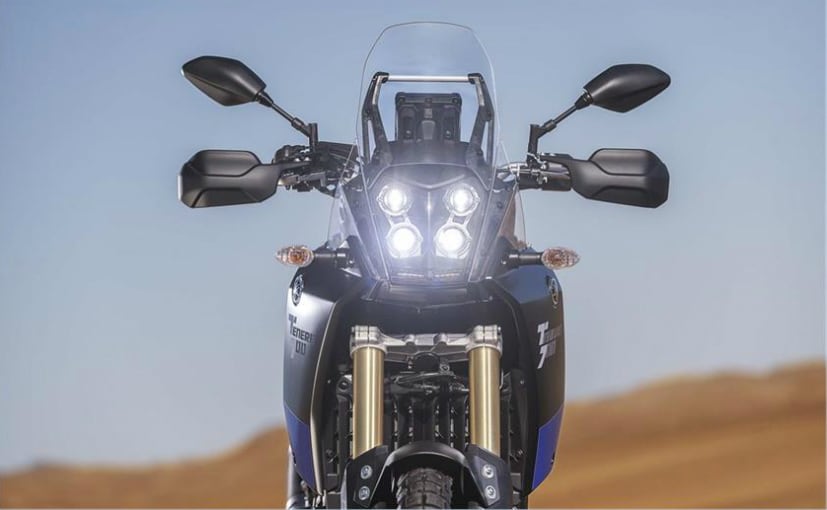 The Tenere 700 will join the growing middleweight adventure touring segment, and will compete head on with the Triumph Tiger 800 and BMW F 850 GS. There's no word yet on availability in India, but we won't be surprised if India Yamaha does decide to introduce the Tenere 700 in India as well, considering the popularity of adventure touring bikes in India. Developed and tested in the toughest environments by some of the world's most experienced rally racers, the Tenere 700 promises to be a rugged machine, yet compact and nimble than most of its competitors. 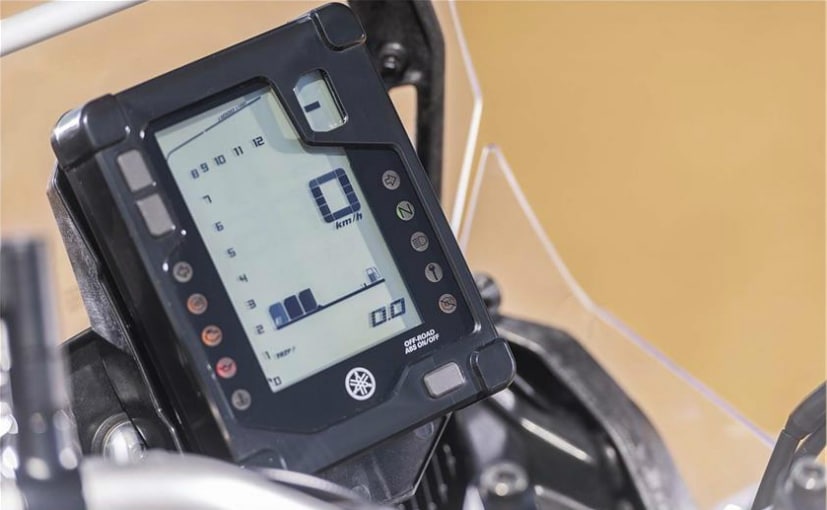 The Tenere 700 is powered by a 689 cc, four-stroke, parallel-twin engine which puts out 72.4 bhp of power at 9000 rpm and peak torque of 68 Nm kicking in at 6,500 rpm. There's standard ABS, which is switchable for off-road use, but other than that, there are no other electronic riders aids; so, no riding modes, no traction control, and no fancy electronics. The Tenere 700 comes with spoked wheels - a 21-incher at the front and a rear 18-inch wheel. These wheels are ready for a wide range of tyres from pure endure pattern to dual-sport tyres. With a standard seat height of 879 mm, the Tenere 700 is a tall bike, although Yamaha may offer accessory low seats as well. 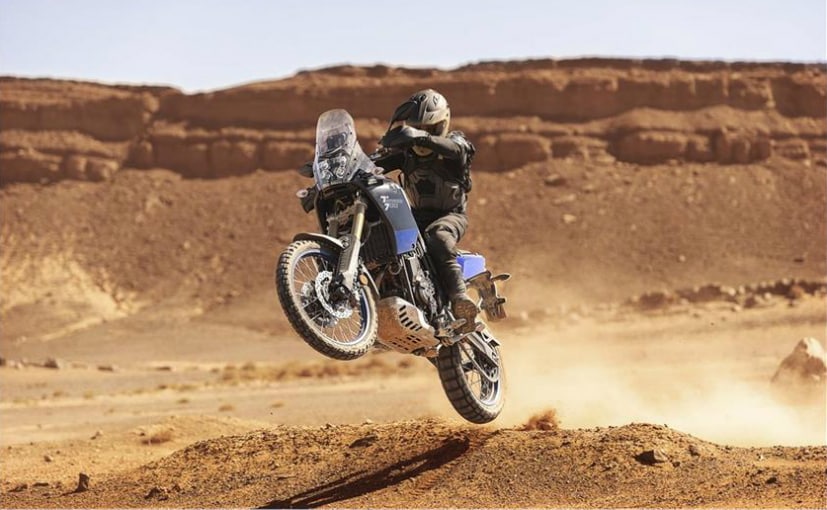 The Tenere 700 comes with a distinctive looking headlight assembly which is inspired by Yamaha's latest generation factory rally bikes. The rally-styled fairing and tall windscreen completes the factory rally inspired design, but also provides the rider protection from the elements. The full-digital vertically stacked instrument panel is also inspired by factory rally bikes, but there's no latest generation full-colour TFT screen on offer. With a kerb weight of just 205 kg, the Tenere 700 promises to be a fun, nimble touring motorcycle, and should be very capable off-road.