Yamaha has sent us a block-your-date mailer for a new motorcycle launch on January 21, 2019. Could it be the new-gen FZ or could it be the MT-15? Take a guess. 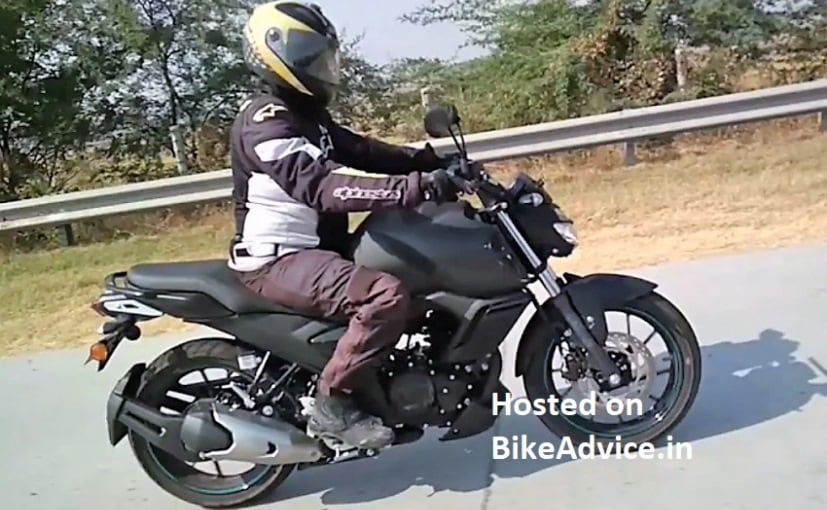 View Photos
Yamaha hasn't announced which model is it going to launch, the new-gen FZ is a possible option

Yamaha will be launching a new motorcycle on January 21, 2019. The mail referred to a product which will be sporty. Of course, Yamaha hasn't announced which model is it going to launch, but we are going out on a limb and make an educated guess that the company will be launching the new-generation FZ-FI. The new bike has been spotted testing in India quite a few times and with the second generation FZ being launched in 2014, it was about time for a model upgrade and not just a facelift. The FZ is still one of the better selling models in the Yamaha portfolio and we believe the new model will just make it all better. 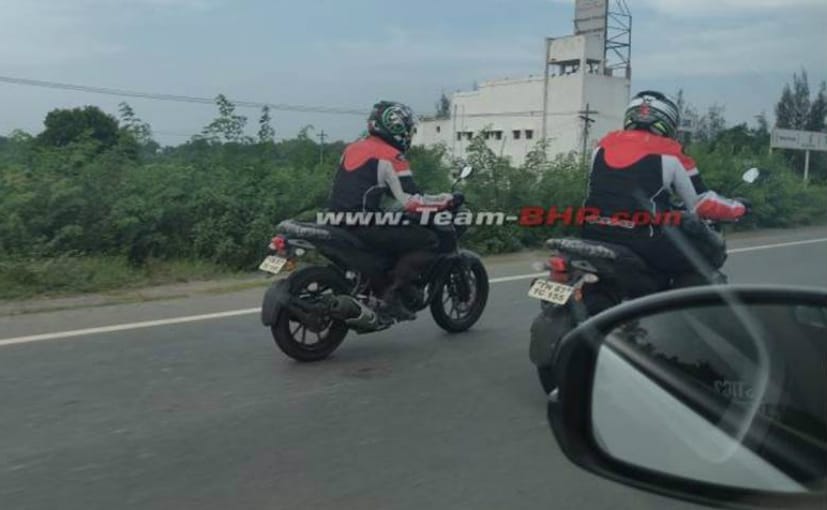 The new FZ spy shots suggest that the motorcycle will get a major overhaul, which includes new bodywork along with a few changes to the engine as well. Expect new features such as ABS, LED headlamp and other significant changes as well. Alternatively, the new model could also be an ABS version of the R15 V3 or the MT-15. We are expecting India Yamaha Motor to launch the MT-15 this year too.

The new Yamaha FZ V3 will feature a redesigned fuel tank, which appears to be a bit larger now with new sharper-looking tank extensions below. Another major change will be the new single seat, unlike the step seat on the current motorcycle. The bike also comes with an updated tail section with a new grab-rail and revised tail-lamp. Among other features, the bike now also will have a new tyre-hugger, a new beefier exhaust pipe with a two-tone colour scheme. The alloy wheels are also new and feature a 10-spoke design.