From Marc Marquez' MotoGP championship winning bike to Lewis Hamilton's W04 F1 car, the Auto Expo 2018 had its fair share motorsport exhibits for the auto enthusiast to drool upon. 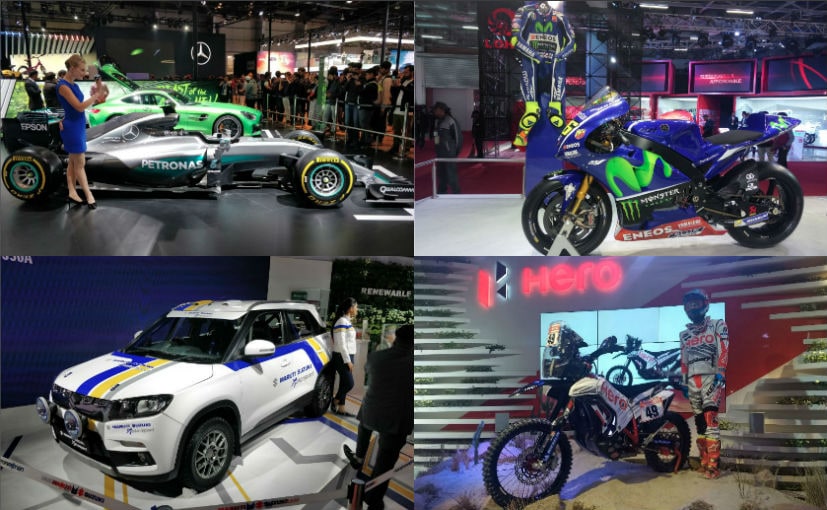 The Auto Expo 2018 may have concluded its certainly making the right buzz around the auto sector. From promising new products to the future of electric mobility in India, there was lots to absorb at the India's premier automotive event. However, this year also saw car makers taking keen interest in motorsport as well with a host of displays across championships. From Marc Marquez' MotoGP championship winning bike to Lewis Hamilton's W04 F1 car, the Auto Expo 2018 had its fair share motorsport exhibits for the auto enthusiast to drool upon. Here's a look at the best displays that graced the Expo this year. 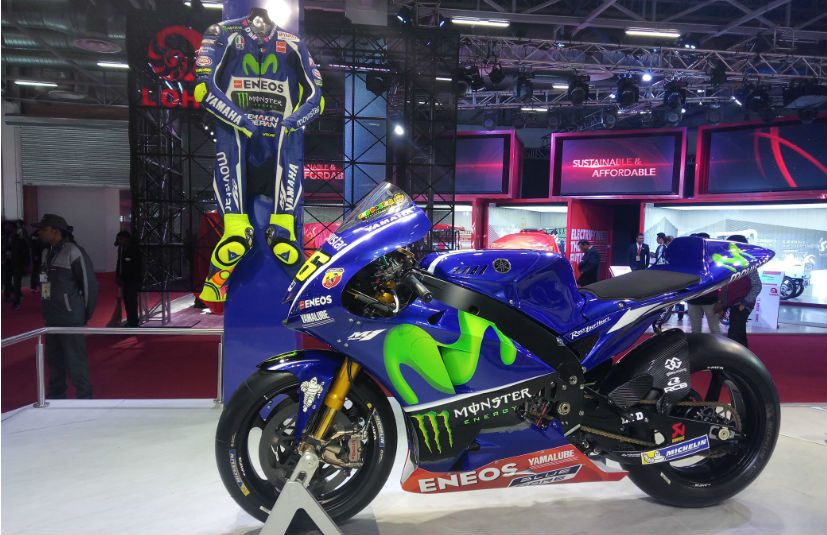 The legend and world champion never ceases to impress on track and his mighty M1 certainly grabbed all the attention at the Yamaha pavilion too. 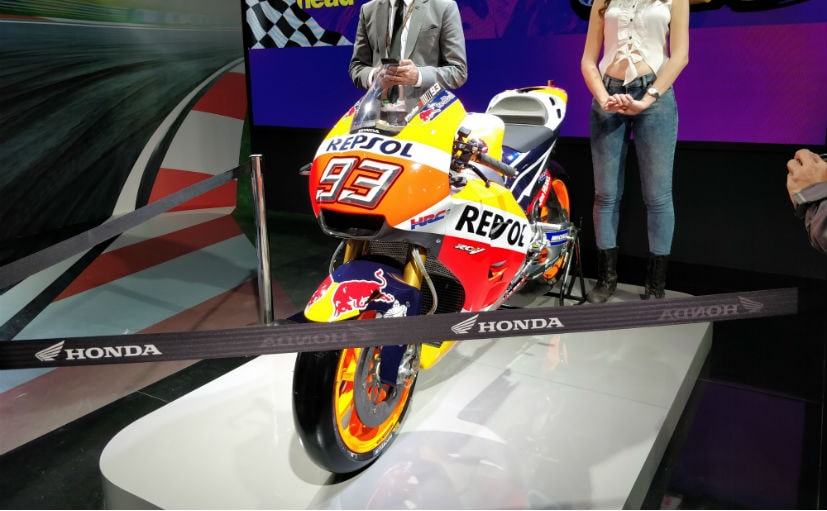 Six times world champion too, Marc Marquez has been at his dominant best despite some very close competition. The RC-213V has been trusted companion throughout. 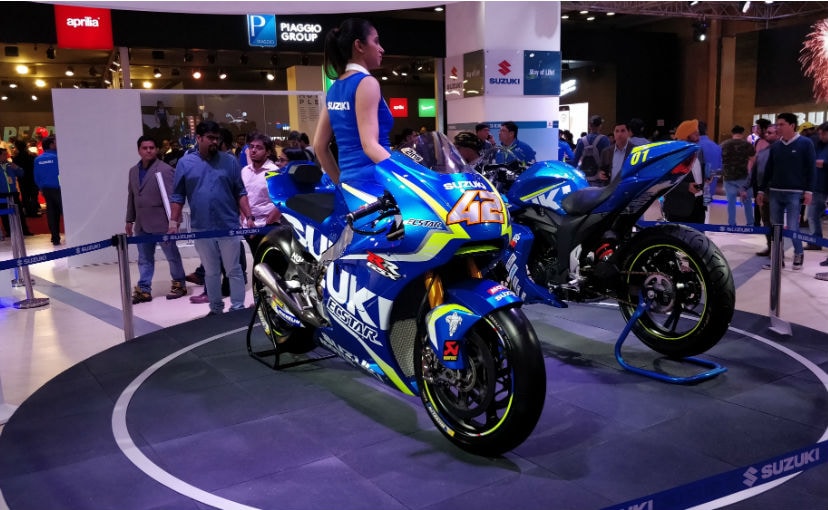 Suzuki Ecstar is still finding ground in MotoGP and the factory certainly has a lot of promising talent to look forward to. 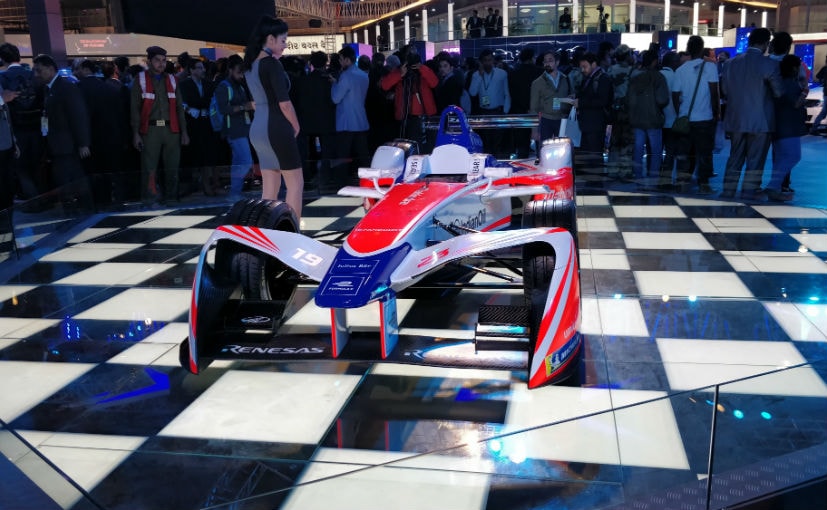 Off to a lightning start in Season 4 of Formula E, Mahindra's M4 Electro Formula E challenger was a sure shot attention grabber at the Auto Expo. 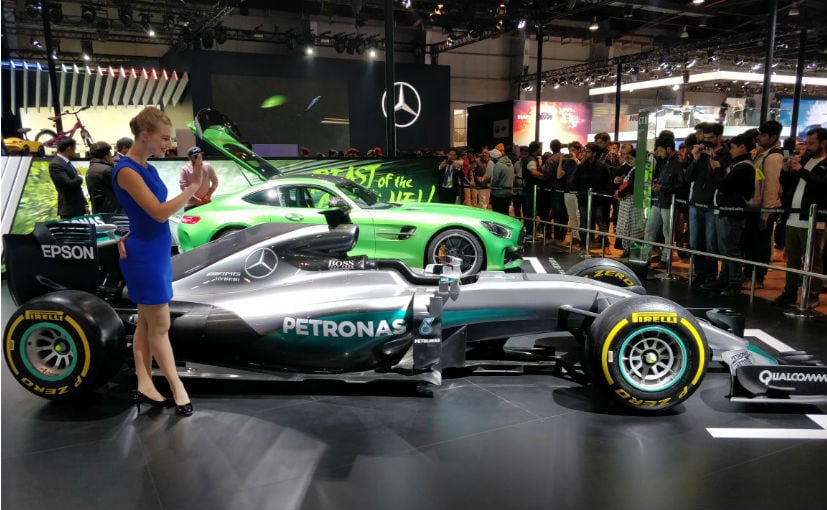 Mercedes has been ruling the Formula 1 circuit for the past 4 years now, and it all started with Lewis Hamilton's championship-winning W04. 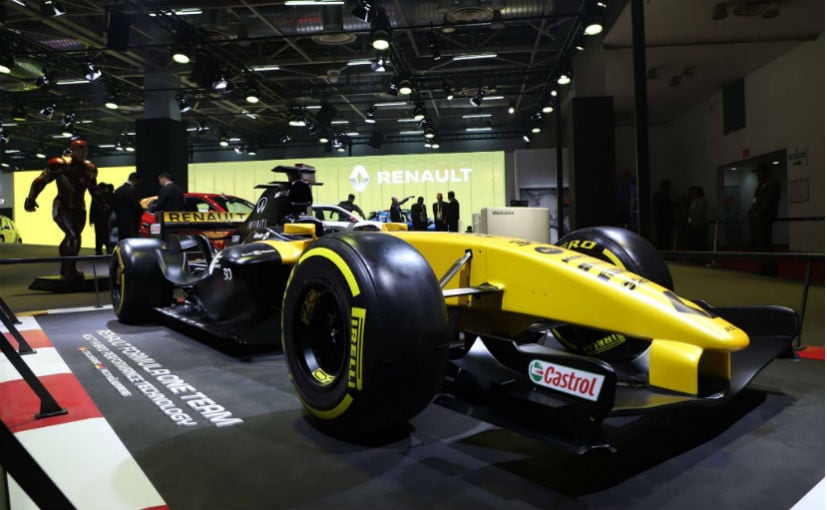 With 2018 being its third year as a full-fledged factory team, Renault has been climbing the ranks in F1 and promises to be extremely competitive this season, having finished sixth in the 2017 constructors' standings. 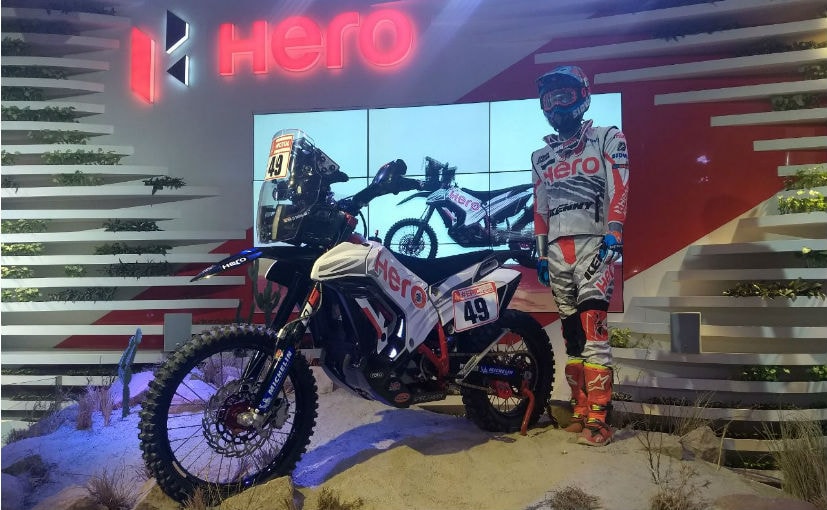 The fastest Indian as everyone likes to call him, CS Santosh has been making us proud in rallies in India and overseas and also added a new milestone this year, completing his third Dakar rally. 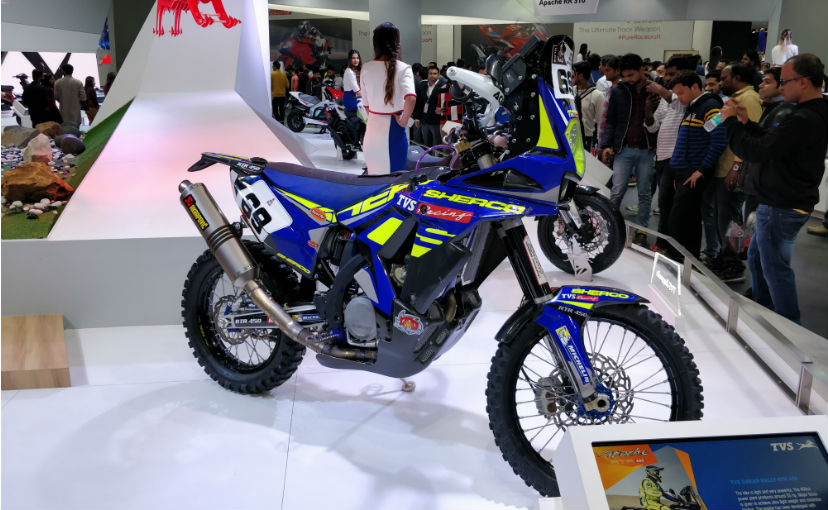 Two seasons into Dakar and Aravind KP has put up an incredible show. While his run may have ended earlier than expected in 2017 and 2018 Dakar due to untimely crahes, the TVS racer definitely has lots more to look forward to. 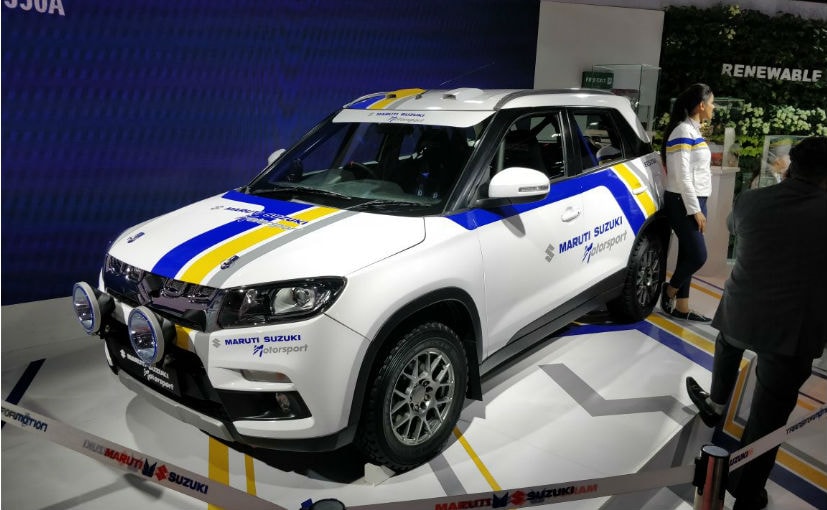 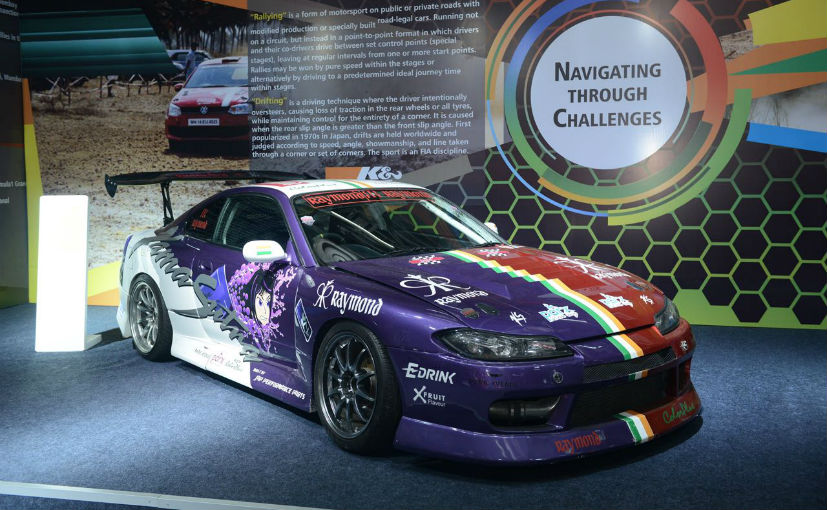 A passionate racing enthusiast and a business honcho, Gautam Singhania also showcased his race car collection at the expo with the Nissan Silvia S15 and Subaru Impreza WRX STi, each producing over 550 bhp, in attendance. The Raymond Group MD was also elected as FMSCI's nominee in the FIA World Motor Sports Council late last year.