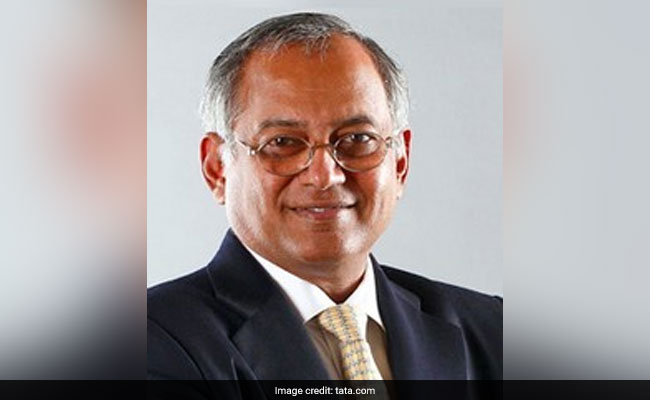 TVS Motor Company has also expressed reservations on the government's proposed ban on two-wheelers and three-wheelers with internal combustion engines by 2025 and 2023 respectively. The government's think-tank, Niti Aayog has readied a draft proposal which envisages 100 per cent electrification of two-wheelers with engine capacity of 150 cc and below by 2025, and 100 per cent electrification of three-wheelers by 2023. The auto industry's body, SIAM (Society of Indian Automotive Manufacturers), as well as the industry's apex body CII (Confederation of Indian Industry), have already urged the government to have a more practical approach to push for electrification in the auto industry.

"Automakers everywhere are supportive of the overall goal of introducing electric vehicles (EV) and easing consumers into electric mobility. As a result we have been doing serious development work to ensure we can offer a mass market EV product that delivers on safety and high performance. This is necessary to co-opt consumers into making a switch, so it's driven by consumer willingness and, therefore, adopted easily and widely. The supporting infrastructure for charging also needs to be as robust as conventional fuel options," Venu Srinivasan, Chairman, TVS Motor Company, said in a statement.

The TVS Chairman termed the government's proposed deadline unrealistic, and voiced concerns that it may end up hurting consumer sentiment, and at the same time, negatively impact the auto industry. "The auto industry globally is still a long way away from all of this, as is India. To force an unrealistic deadline for mass adoption of electric two and three wheelers, will not just create consumer discontent, it risks derailing auto-manufacturing in India that supports 4 million jobs. We need gradual and seamless adoption of EVs to avoid such collateral damage and ensure our technology-driven disruption is positive and lasting," said Srinivasan.