The Honda CB Shine is right now the the best-selling 125 cc commuter bike in the market and currently the Shine series has 51 per cent market share in this segment. 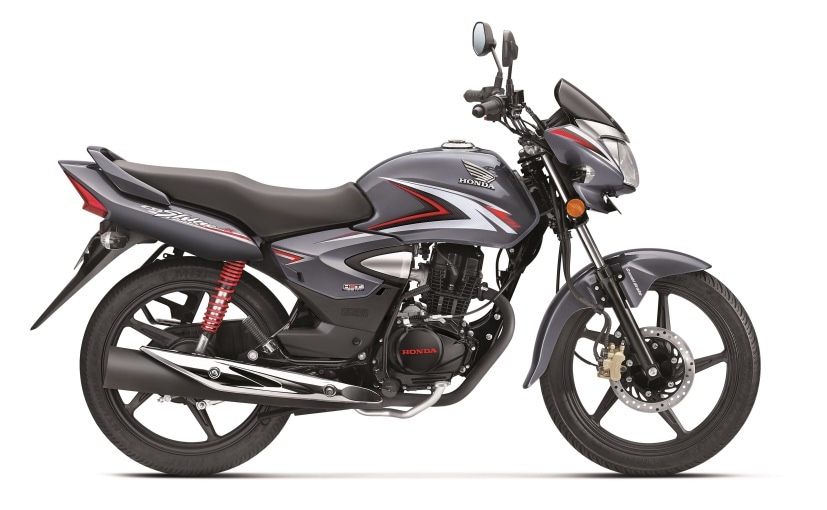 Honda Motorcycle and Scooter India (HMSI) today announced that its popular 125 cc commuter bike, Honda CB Shine's sales have recently crossed the 70 lakh mark. Among the top-selling two-wheelers in the country, the Honda CB Shine is also the best-selling 125 cc motorcycle in India right now, and currently the Shine series has about 51 per cent market share in this segment. Honda says that despite the segment seen a drop of 2 per cent, sales of the CB Shine has grown by 10 per cent in the market.

Commenting on the Honda CB Shine achieving this sales milestone, Yadvinder Singh Guleria, Senior Vice President - Sales & Marketing, Honda Motorcycle and Scooter India said, "Honda is thankful to our 70 lakh customers whose trust on the ride of Shine over a legacy of more than a decade, has made it the No.1 choice in the 125cc executive motorcycle segment. Shine's outstanding performance together with the innovation of Combi Brake System (CBS) with equalizer differentiates it from other offerings in the segment. Achieving this milestone ahead of Diwali is a great encouragement for us & we are all prepared to fulfil the ever-growing expectations of our customers this festival!"

First launched in 2006, the Honda CB Shine crossed its first 10 lakh sales milestone in just four years, in the year 2010. In the next four years, by 2014, the bike breached the 30 lakh sales mark with 33 per cent market share in the segment. In 2017, Honda CB shine became the first 125 cc motorcycle to reach 50 lakh unit sales milestone, while the remaining 20 lakh units were sold in just one year. In fact, in the month of August 2018 alone, Honda sold more than 1 lakh CB Shine bikes.