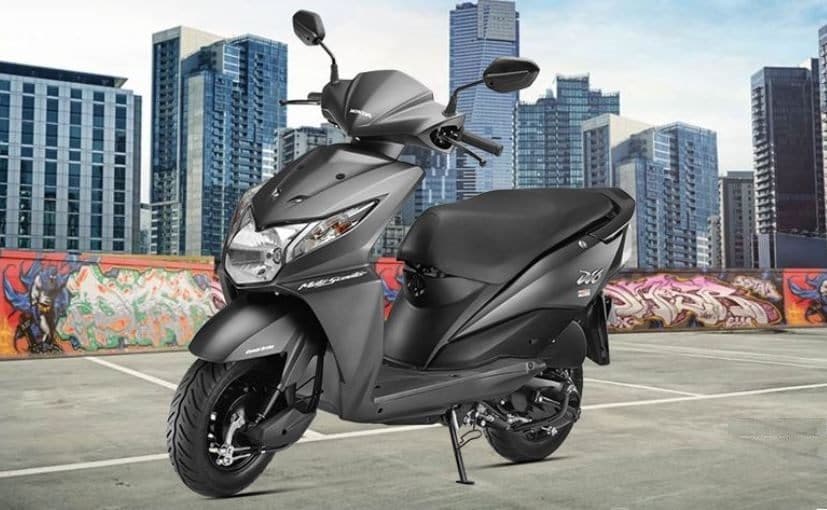 Honda Motorcycles and Scooters India has launched the 2016 version of its popular scooter - Honda Dio, equipped with some new style upgraded. The latest edition will now be available in a new Matte Axis Grey colour tone along with stylish new 3D Emblem for badging. Honda has launched the 2016 model at a starting price of ₹ 48,264 (Ex-showroom, Delhi), which is same as the regular Honda Dio. The updated Matte Axis Grey Honda Dio 2016 has been launched to commemorate the Honda registering one million unit sales of the Dio. 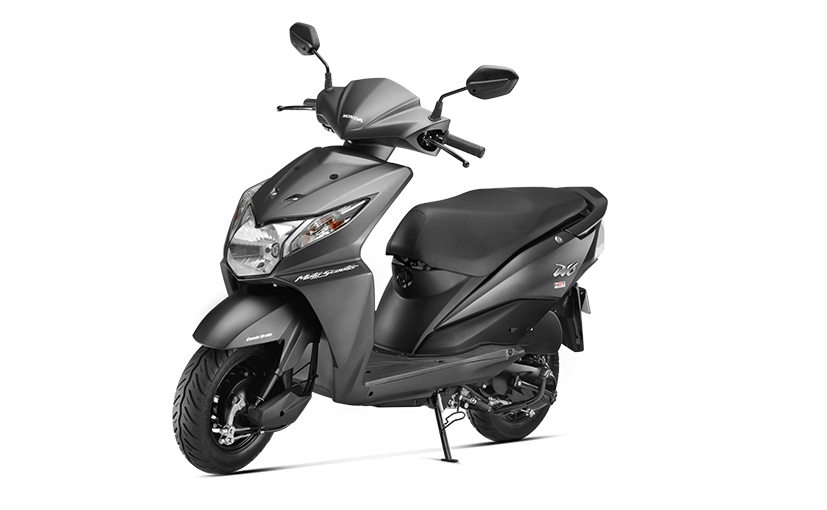 The company has also announced that Honda Dio 2016 will continue to be offered in the four existing colour options as well which include - Jazzy Blue Metallic, Candy Palm Green, Sports Red and Black. Touted to be Honda's original moto-scooter in India the Dio was first launched in 2002. Since then it has been one of the best-selling scooters for the Japanese two-wheeler marque in the country and is currently the leading export model from Honda Motorcycle and Scooter India. As of now the company exports Honda Dio to leading international markets like - Colombia and Mexico along with some of our neighbouring nations including Sri Lanka and Nepal. 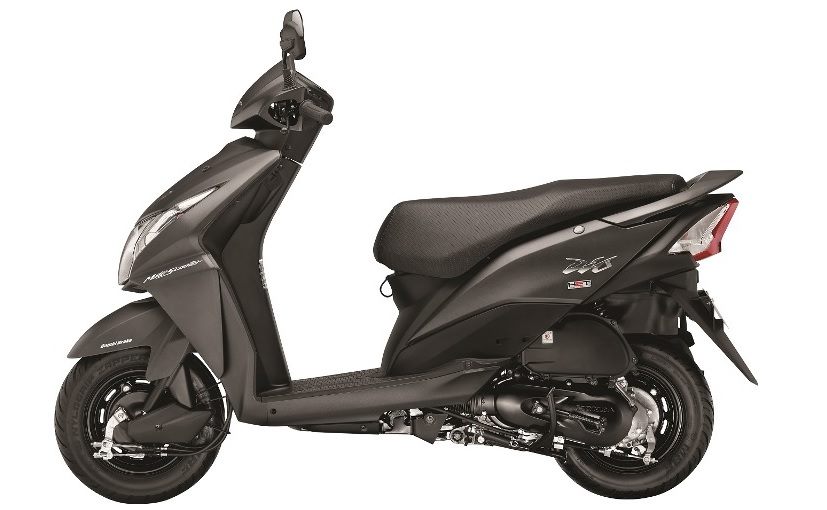 Speaking as the dispatches for the new Dio commenced, Mr. Yadvinder Singh Guleria, Senior Vice President - Sales & Marketing, Honda Motorcycle & Scooter India said, "In line with Honda strategy to delight our customers by refreshing our product portfolio regularly, the new Dio is Honda's sixth new model of 2016. The new Matt Axis grey colour with value addition of the premium 3D emblem without any additional cost makes it a compelling proposition to own one."

Mechanically there are no new changes in the 2016 Honda Dio. The scooter is still powered by the same 109.2cc, air-cooled, 4 stroke, SI engine that churns out a maximum of 8bhp and develops a peak torque of 8.77Nm. The Dio is also backed by the company's popular engine technology - Honda Eco Technology (HET), which is known for offering superior mileage.