TVS' investment in the EV start-up Ultraviolette is amounted to Rs. 5 crore, with the company testing two-wheeler prototypes, battery packs and a host of other offerings. 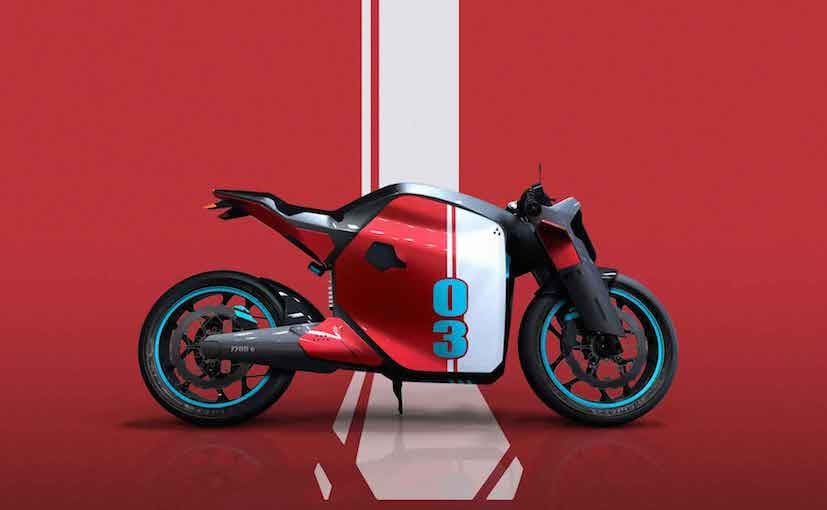 High on the launch of the new Apache RR 310, TVS Motor Company has pulled another surprise and has invested in a new electric vehicle start-up. According to the filing with the Bombay Stock Exchange (BSE), TVS has bought a 14.78 per cent stake for ₹ 5 crore in Ultraviolette Automotive Pvt. Ltd, a Bengaluru-based startup working on electric two-wheelers and energy infrastructure. According ot the exhange filing, the EV start-up was incorporated in December 2015 and has reported ₹ 3.2 lakh revenue for FY2016-17. The company has tested three prototypes but has not launched an electric two-wheeler yet.

Ultraviolette Automotive was founded by Niraj Rajmohan (CTO) and Narayan Subramaniam (CEO) in December 2015, and the company currently comprises a 13-member team. Little is known about what the EV company is capable of, but it's revealed that Ultraviolette has been testing two-wheeler prototypes, battery packs and a host of other offerings. There is also a third prototype in the works.

Meanwhile, TVS too has been working on a new electric vehicle from its stable. Speaking to carandbike.com earlier this year, TVS President and CEO, KN Radhakrisnan said that the electric scooter project is well on track and the production-ready scooter will be launched within the next 6 to 9 months. The electric scooter is understood to share a host of components with the bike maker's existing products from its stable. The association with Ultraviolette is expected to fasttrack the development of TVS' electric scooter, which will be making its debut sometime in mid-2018.

That said, TVS isn't the first manufacturer to look outside for EV support. Previously, two-wheeler giant Hero MotoCorp announced 26-30 per cent stake in October 2016, in Bengaluru-based electric vehicle start-up Ather Energy. The investment amounted to ₹ 180 crore. Ather Energy has also revealed its first electric scooter, S340, which made its debut early last year. In fact, Ather also found investments from Tiger Global and Flipkart founders Sachin and Binny Bansal, who invested personally in the start-up. Also making big names in the EV start-up space has been Tork Motorcycles, owned by Kapil Shelke, which has been developing its first motorcycle for the public - T6X.