Tata Motors Group's Global Wholesale Numbers Down By 27 per Cent

The company is expecting sales to improve at least in the passenger vehicle segment during the festive season. 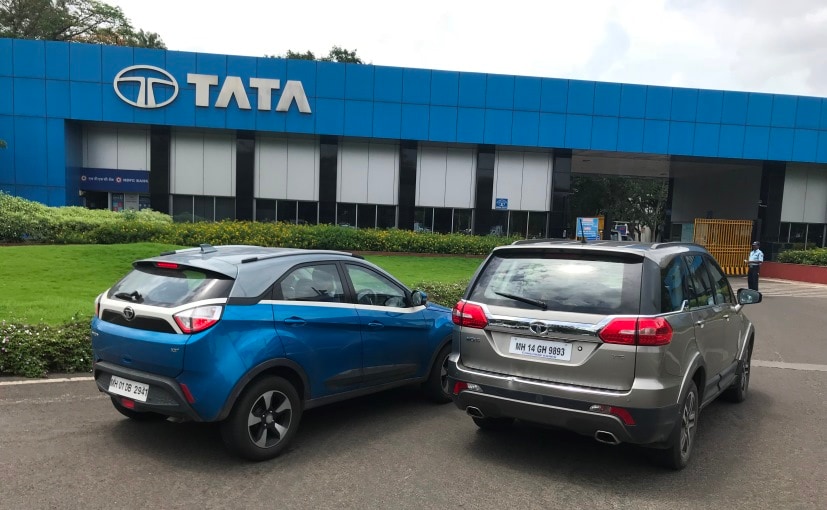 Tata Motors group's wholesale went down by 27 per cent in September 2019 selling 89,912 units. Global wholesale of all Tata Motors commercial vehicles and Tata Daewoo stood at 28,524 units, a decline of 45 per cent. Global wholesale of all passenger vehicles in the same month stood at 61,388 units which is a de-growth of 14 per cent. That said, the company is expecting sales to improve at least in the passenger vehicle segment during the festive season.