Slated to be unveiled on December 19, the upcoming Tata Nexon EV is the first electric SUV from the company and it will also be the first EV to get the Tata's new Ziptron electric powertrain technology. 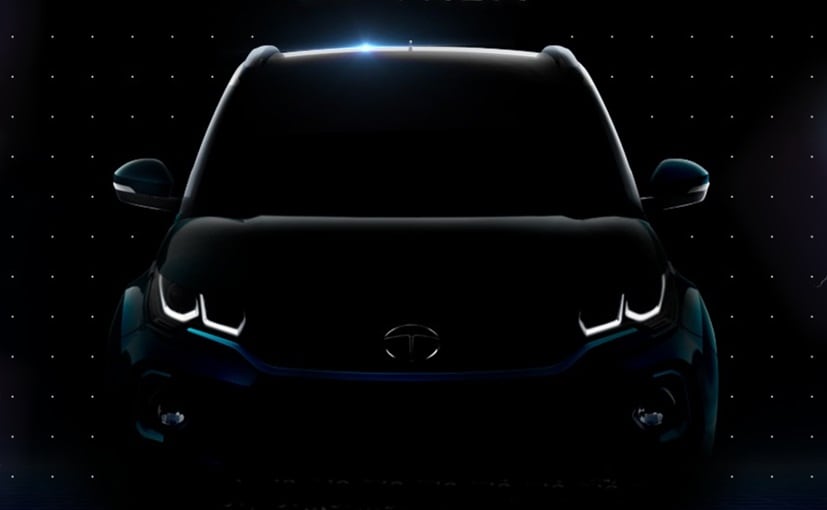 View Photos
The Tata Nexon EV is now slated to be unveiled on December 19, while the launch will happen in early 2020

Tata Motors has postponed the unveiling of its first electric SUV, the Tata Nexon EV, to December 19, 2019. Initially, the fully electric Tata Nexon was slated to make its global debut in India on December 17. While the company hasn't revealed the reason for the rescheduling, we are glad that it's differed by just a couple of days. The launch, however, is slated for some time in the Q4 of the financial year 2019-2020 (January-March 2020), and it will be the first car to be built on the company's new electric powertrain technology - Ziptron.

While detailed specifications of the car will be announced at the time of its unveiling, the new Tata Nexon EV will come with a permanent magnet AC motor powered by a Lithium-Ion battery, which will be liquid-cooled and IP67 certified for water and dust resistance. The electric Nexon will come with a range of 250 to 300 km on a single charge and will also get fast charging support, and the motor will also get regenerative braking which charges the battery on the drive. Tata Motors has also announced that it will be offering 8-years warranty on the battery. Visually, the Nexon EV will borrow most of its design and styling cues from the regular Nexon SUV. Having said that, Tata Motors is also working on a facelift for the ICE-powered Tata Nexon, which is also expected to break cover early next year. So, it is likely that the electric car will be based on the facelift of the Nexon. Based on some previous teasers, the cabin and the seating layout is identical to the regular Tata Nexon, however, the car will get a fully-digital instrument cluster offering information like battery level, range, and more.