The TVS Jupiter achieved the 2.5 million sales milestone over the period of 5 years, and the last five lakh units were sold in the past 10 months. 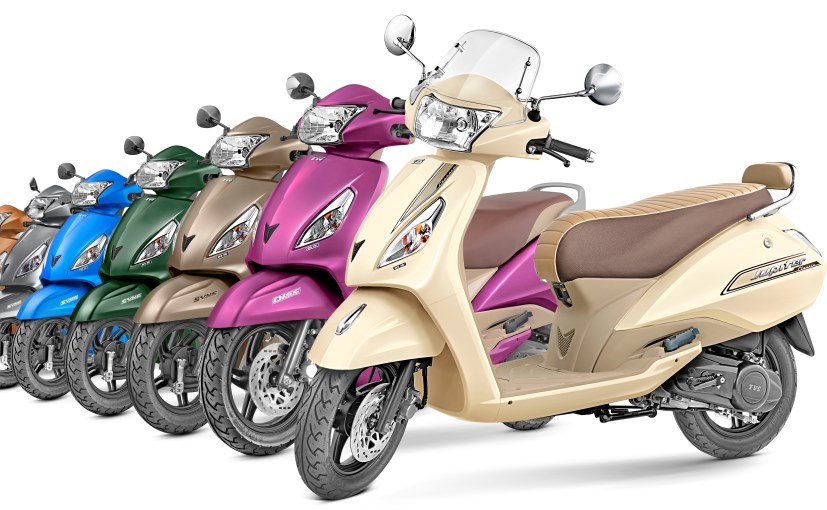 View Photos
The TVS Jupiter achieved the 2.5 million sales milestone over the period of 5 years

While the Honda Activa is the undisputed king of scooter sales, the TVS Jupiter has been a distant but quick gaining runner-up that manages to impress on several levels. Now, adding a new milestone to its name, the TVS Jupiter has crossed the 2.5 million sales mark. The 2.5 million sales have been achieved in five years since the model was first introduced in 2013, with each year showing impressive growth for the popular selling model. The two-wheeler maker also stated that the Jupiter is the fastest scooter to reach the 1 million sales mark in a period of just 30 months. The last five lakh units were sold in over the past 10 months.

Commenting on the recent milestone, TVS, Vice President (Marketing) Commuter Motorcycles, Scooters and Corporate Brand, Aniruddha Haldar said, "In a span of less than 5 years, TVS Jupiter has become a beloved brand with its promise of Zyada Ka Fayda delivered via superior vehicle quality, and offering Zyada in terms of comfort, convenience, mileage and space. The scooter has been a critical driver of scooterisation across the country and this has been acknowledged by the J.D. Power 2018 study, wherein TVS Jupiter was awarded The most appealing executive scooter. This accolade, yet another manifestation of the unwavering faith of our 2.5 million+ customers, is a truly humbling experience."

The demand for scooters has soared in the past decade as newer buyers in urban cities moved to the gearless two-wheeler as a mode to commute. The demand has also started increasing in rural towns and smaller cities, which has traditionally been an active market for small capacity motorcycles in the country. While the Jupiter has been a fast selling scooter for about half a decade now, it is yet to outsell the Honda Activa from the throne.

For the 2017-18 financial year, the Honda Activa sold over three million units, comprising 47 per cent of the market share in the scooter market. The scooter segment saw over 67.19 lakh units being sold during the last fiscal.

With the 100-110 cc segment still bringing in the major chunk of volumes, the scooter market is now looking at the 125 cc segment to see sales grow further. 2018 has seen multiple launches in the 125 cc space, with TVS' NTorq off to a good start. The 125 cc scooter segment will also see the Suzuki Burgman Street being introduced later this month and will be India's first maxi-scooter.