Honda has released another teaser video of the upcoming Honda Gold Wing which will be unveiled on October 24. 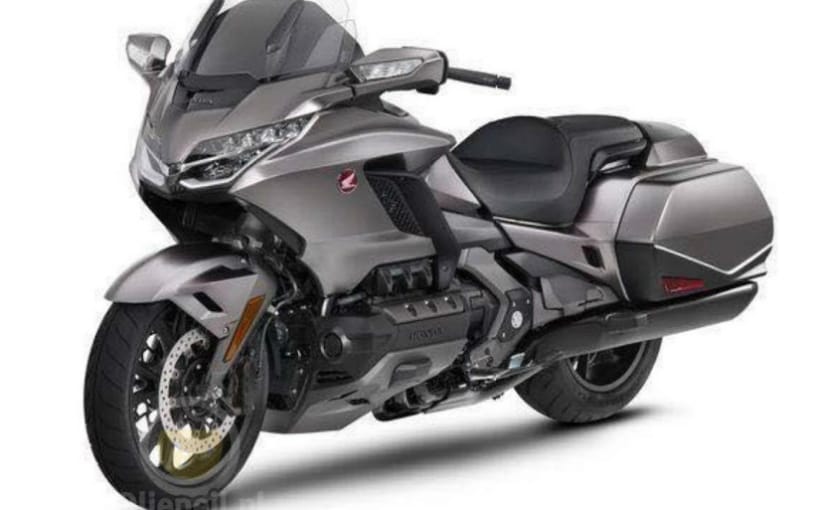 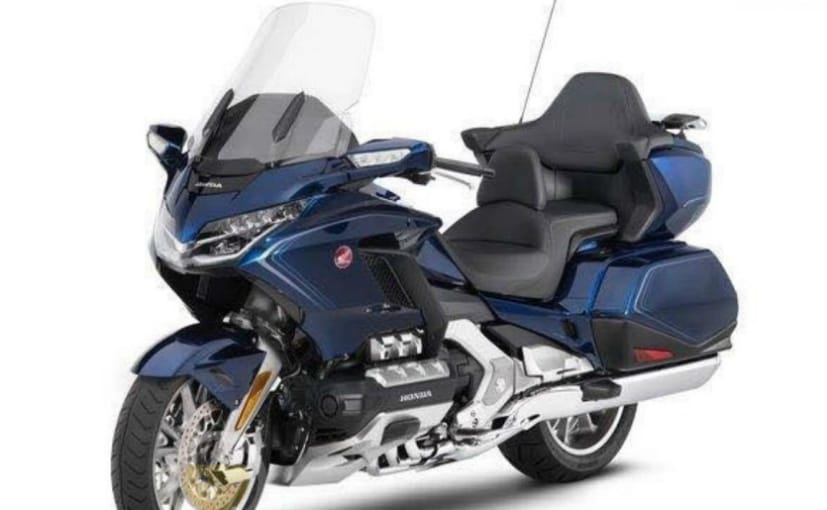 The video celebrates the 43-year history of the Honda Gold Wing, the flagship tourer from the Japanese two-wheeler giant. The video shows a montage of the Gold Wing through the decades, using footage from old commercials, and showing the bikes being used for long trips, sometimes with a passenger. While the earlier teaser videos had built up somewhat of a suspense, the latest teaser video leaves no doubt that Honda will indeed be launching a completely revamped Gold Wing for 2018.

Two variants of the Honda Gold Wing are expected for 2018; the standard touring-focussed Gold Wing with a manual transmission and another one with a dual clutch automatic transmission (DCT). The DCT variant will be more of a bagger, called the F6B, according to latest reports. More details will be revealed when the motorcycles are finally launched, come October 24.

Honda H'Ness Name Trademarked; Could Be For Honda 2Wheelers' Upcoming Premium Bike
Subscribe to Our Newsletter
Over 1.5+ Lakhs subscribers
Thank you for Subscribing to Us