Abarth is owned by FCA Italy S.p.A, the subsidiary of Fiat Chrysler Automobiles. Deriving its name from the founder Carlo Abarth, it was founded on March 31, 1949 and is headquartered in Turrin, Italy. The company specializes in manufacturing racing cars and road cars. The logo-a shield with a scorpion on the backdrop of red and yellow symbolizes power and strength. Interestingly, the Scorpio in the Abarth logo represents the zodiac sign of the founder, Carlo Abarth. In July 1971, Carlo Abarth sold the company to Fiat and by 1980s the brand name was used for the performance cars of Fiat. Around a decade ago, in 2007, Abarth was revived as an independent entity and was renamed Abarth & C. S.p.a with the launch of Abarth Grande Punto and Abarth Grande Punto S2000. In August, 2015 Fiat launched its performance brand in India, the first car to roll-out under this brand was Abarth 595. The other two Abarth powered cars in India are Abarth Punto and Avventura ‘Powered by Abarth’.

Abarth India offers a total of 3 car models. The list of Abarth cars in the country comprises 2 hatchback cars, 1 crossover car. The manufacturer offers 3 petrol variants. Some of the popular Abarth cars in India include Abarth Punto, Abarth 595, Abarth Avventura. As of August 2020, Abarth has a total of 157 dealerships spread across 94 cities in India. Check Abarth car prices, read Abarth car reviews, watch videos, compare Abarth cars with cars from other manufacturers and get news alerts from carandbike.com

Launched during the festive season this year, the Abarth Punto is the hottest hatchback we have in the country (in its segment). And well, the figures on paper suggest exactly that. It is the most...

She is Italian and quite a hot little racy monster on wheels. The Abarth 595 Competizione is an aggressive and a more powerful version of the Abarth 500. And we got to experience this hatch in...
Read More Expert Reviews 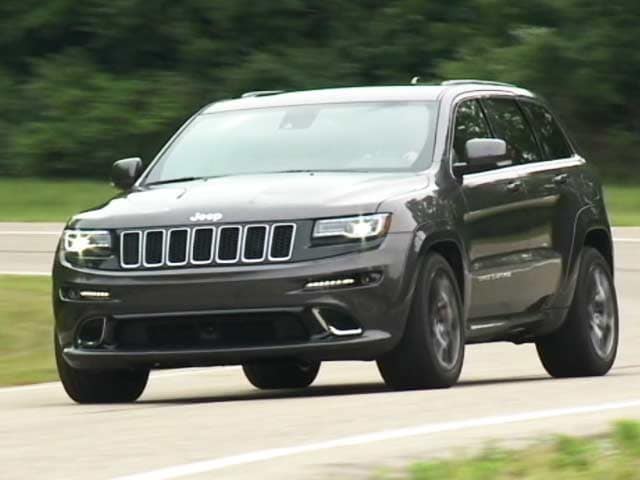